Gloria is our trainer extraordinaire. She was one of our very first students in 2003. At the time, she was working as the Promoter of Health for her hometown of San Martín, which is in the Municipality of San Lucas Tolimán. Gloria is Maya and is able to speak 3 Mayan languages which is incredibly helpful as we work primarily in remote areas of Guatemala, where many of the women we teach are fluent in their Mayan tongue and often have difficulty understanding Spanish.

Gloria took our “Trainer” course in 2004 and has been part of our team since then. She went on to become a Registered Comadrona in 2006 and works as a Comadrona in her hometown as well as other villages in the area. She is requested to attend births by many families.

Gloria is also mother to 5 grown children and has a grand daughter. Gloria has grade 6; her husband was unable to go to school. This has made both of them work very hard so as to make it possible for their children to obtain an education. Through their sacrifice all 5 children have graduated from high school and have pursued postsecondary education! Whenever Gloria is not busy teaching, attending a birth, making meals for the family, etc. she can be found backstrap weaving at which she is also an expert!

Meet the rest of the team 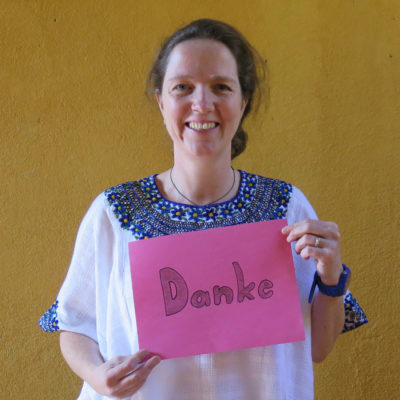 Registered Midwife in Vernon BC, Canada Born and raised in Germany, Birte has always had... 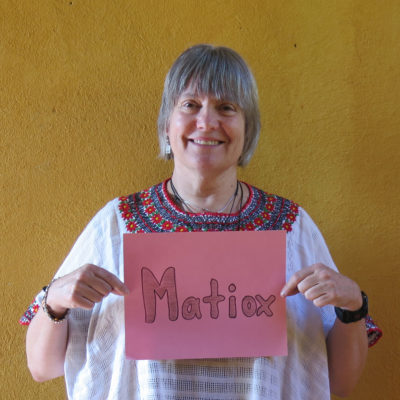 Family Practitioner from Salmon Arm BC, Canada A native of Salmon Arm, BC, Dr. Ruth... 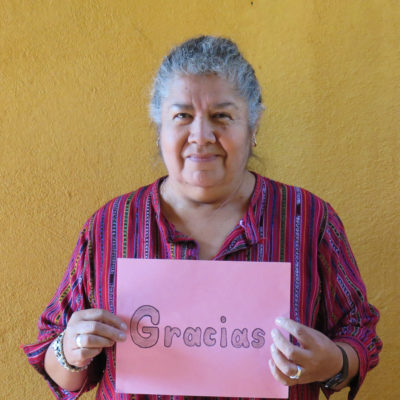 Comadrona from San Lucas Tolimán, Guatemala Cenaida was instrumental in the beginnings of this project. In... 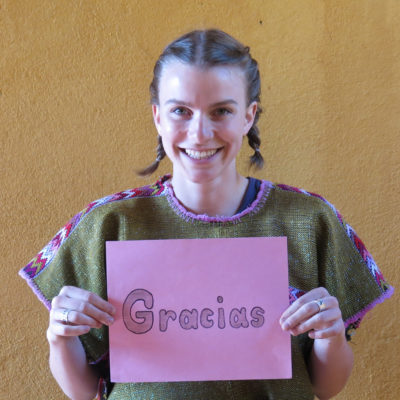 Registered Nurse from Golden BC, Canada Amanda first decided to go into nursing because she... 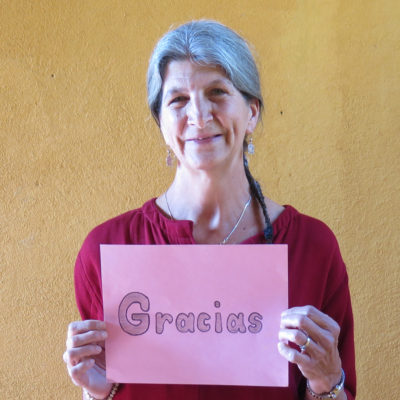 Registered Nurse from Salmon Arm BC, Canada Annette is a maternity nurse, working at the...