Founded by a doctor and nurse from Salmon Arm and joined by a midwife from Revelstoke and a nurse from Golden, The Safe Motherhood Project aims to reduce the maternal and neonatal mortality rate in Guatemala (which is amongst the highest in the world). Together with two Guatemala health professional, we teach risk assessment and emergency skills to the mostly untrained Traditional Birth Attendants (Comadronas) in rural areas. 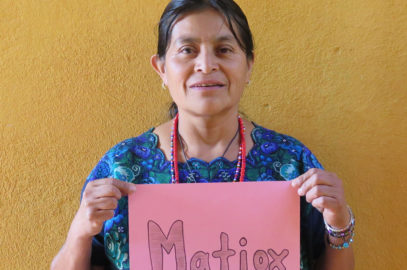 Comadrona from San Lucas Tolimán, Guatemala Gloria is our trainer extraordinaire. She was one of our very first students in 2003. At the time, she was working as the Promoter of Health for her hometown of... Read More 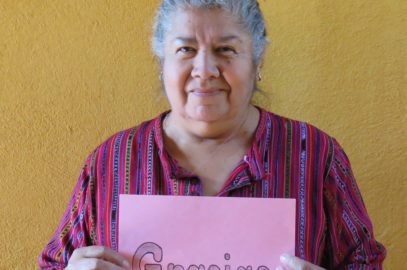 Comadrona from San Lucas Tolimán, Guatemala Cenaida was instrumental in the beginnings of this project. In 2001, she was  president of a Committee looking at ways to reduce maternal and infant mortality rates in remote areas... Read More 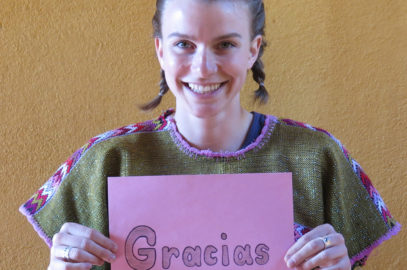 Registered Nurse from Golden BC, Canada Amanda first decided to go into nursing because she wanted a career that would enable her to travel. She was completely unaware of the world of opportunities that this... Read More 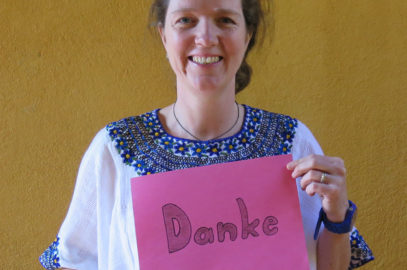 Registered Midwife in Vernon BC, Canada Born and raised in Germany, Birte has always had a great interest in languages and travelling. In 1996 she spent two months in Guatemala, where the Civil War was... Read More 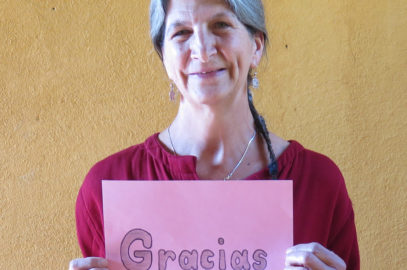 Registered Nurse from Salmon Arm BC, Canada Annette is a maternity nurse, working at the Shuswap Lake General Hospital in Salmon Arm, BC. since 1988 when she moved here with her family.  She is very... Read More 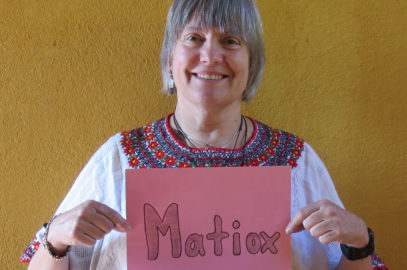 Family Practitioner from Salmon Arm BC, Canada A native of Salmon Arm, BC, Dr. Ruth Brighouse has been part of the Thompson Region Family Obstetrics Group team of doctors since 2008. She has been a... Read More